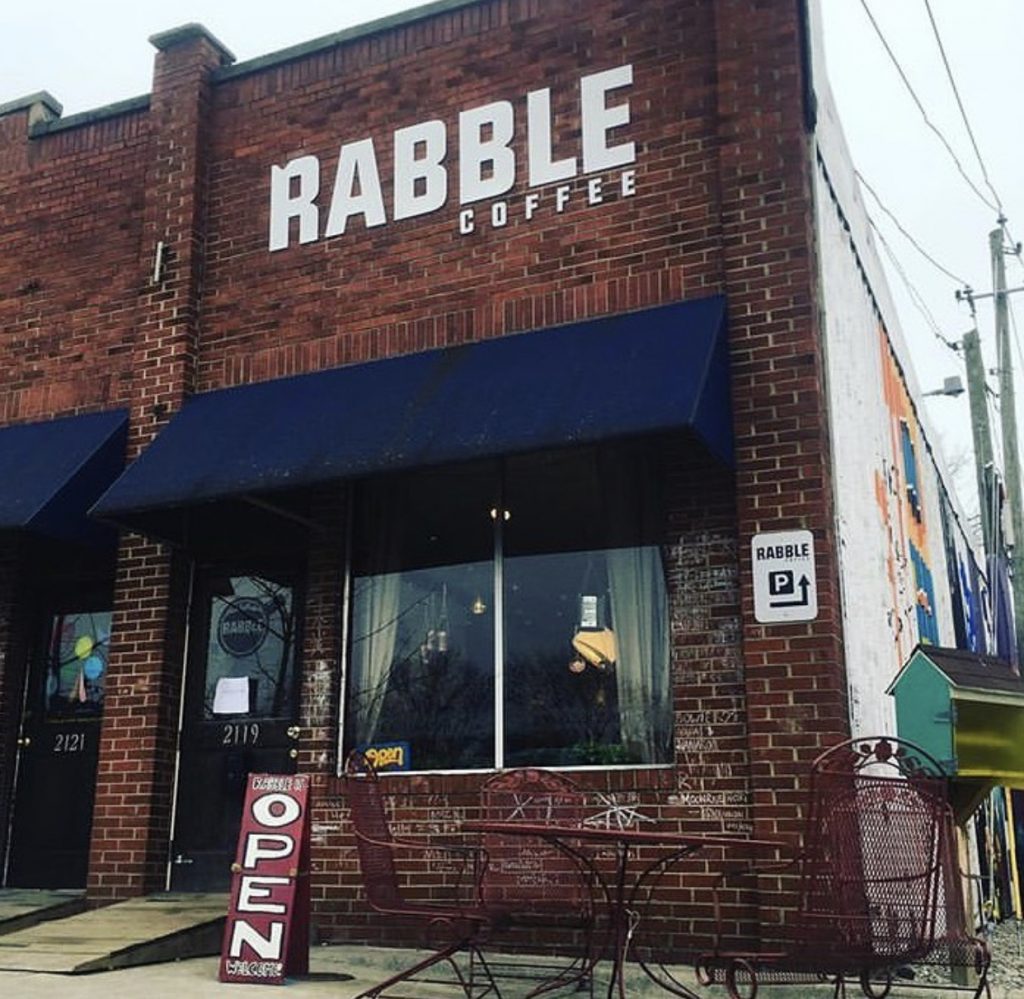 When Rabble Coffee opened on the Near Eastside five years ago, it had one mission: build community.

That began by brewing local Tinker Coffee. They became a haven for supporting artists and vendors. The art and products were often available around the store. Rabble also helped open an art gallery just two doors down.

In addition to art, Rabble valued education. They partnered with Trade School, an organization that offered free classes at Rabble after hours on a barter system.

Co-owner Josie Hunckler announced the closing on Friday; also expressing thanks for the support and patronage over the years. 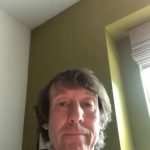