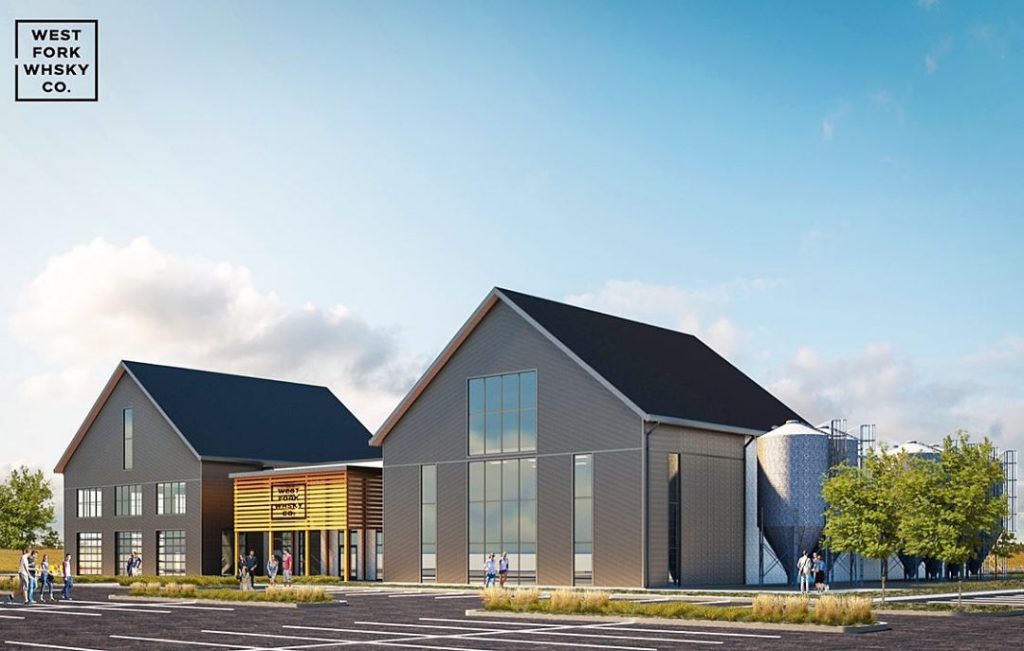 West Fork Whiskey announced a new expansion to Westfield via their Instagram.

The distillery which opened with a simple mission — producing sippable, smooth whiskeys that pay respect to Indiana’s distilling history – currently operates two other locations. They have a well-known tasting room in the Kennedy King neighborhood as well as a warehouse facility.

The new location – near Grand Park – will feature a speakeasy, restaurant and events center. 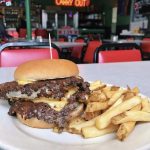 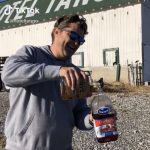