Recently featured on WISH-TV’s Indy Style, J Wolf is bringing a taste of the East Coast home to Indy with J’s Lobster food truck, which you can find rolling around throughout Indiana. His signature dish? Authentic New England lobster rolls, which start with a fresh buttery New England style bun, a strip of mayonnaise, premium knuckle and claw meat flown in from Maine, shredded lettuce, and drizzled with warm melted butter.

In addition, he also sells a spicy version, as well as crab and shrimp variations. Other options include lobster mac n’ cheese, New England clam chowder, and the newest release Lobster Grilled Cheese. This bad boy with buttered Brioche toast, lobster meat, special house sauce, and melted Raclette cheese. And if you still have room, be sure to try J’s own dessert creation – a butter New England style bun filled with Oreo cookies or strawberries or both, with whipped cream, on cinnamon-sugar-dusted rolls.

And now foodies can catch J outside the summer season, as he’ll be expanding to his first brick & mortar location at the Bottleworks District just in time for the winter season. But J won’t just be bringing his signature lobster rolls to The Garage. The new location, J’s Lobster & Fish Market, is set to open in January 2021, which will also include a fresh seafood market and a broader seafood menu serving other lobster, crab and shrimp options. 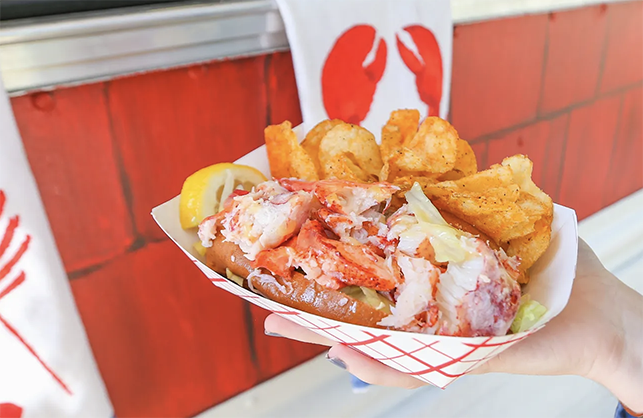 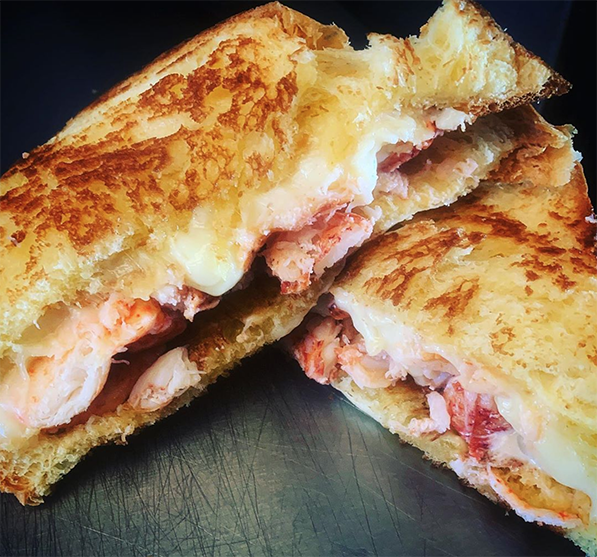 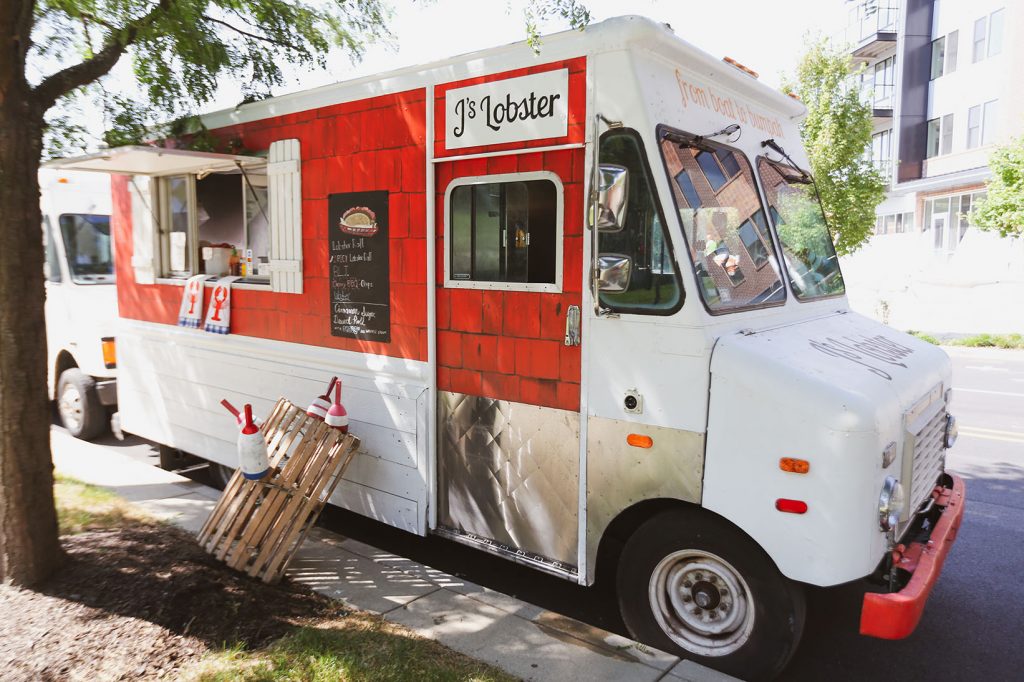 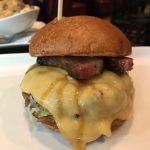