Milktooth owner Jon Brooks is in the news once again after making controversial remarks Friday on his Instagram regarding his restaurant’s new Jewish deli-inspired menu.

His page, now private, read “If I’m not “really Jewish” then how would I be so familiar with the taste of children’s blood?” following criticism that Milktooth was appropriating Jewish culture.

Brooks claims to be Jewish himself and claims that comments were simply a joke.

In a post on his Facebook story, Brooks posted the screenshots below of an email from his grandfather: 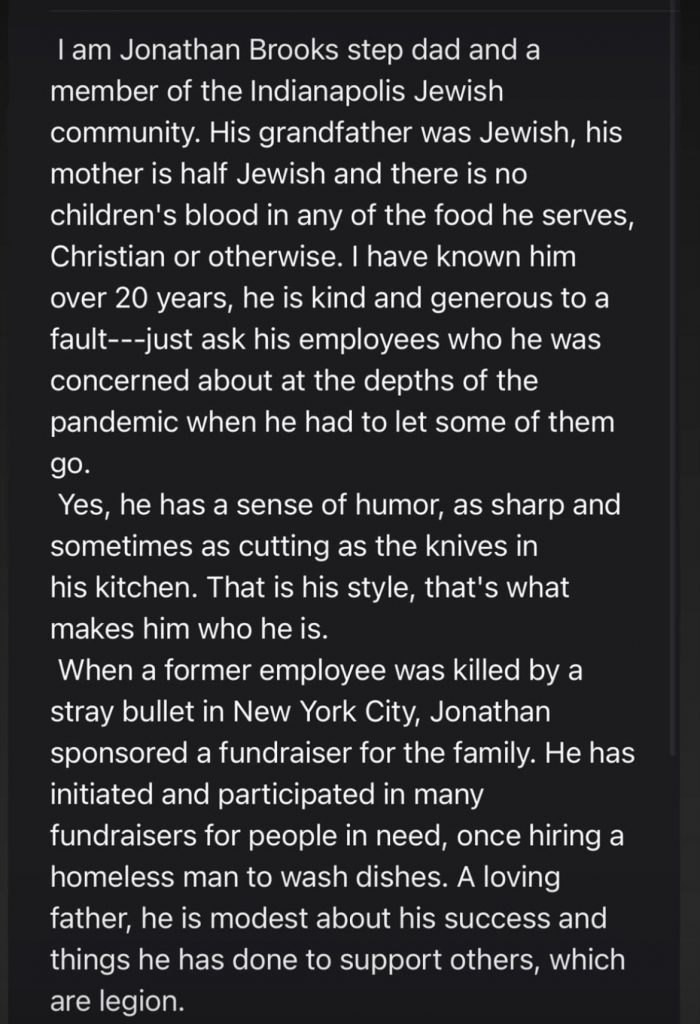 The popular restaurateur is no stranger to controversy. His other restaurant Beholder was involved in some disputes a couple years ago with the near Eastside community regarding artwork on the side of its building of two rabbits engaged in a sexual act.

This latest controversy is sure to create an uproar for Brooks and his restaurants as anti-Semitic comments are taken very seriously by all — joke or not. 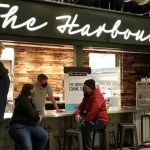 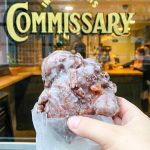