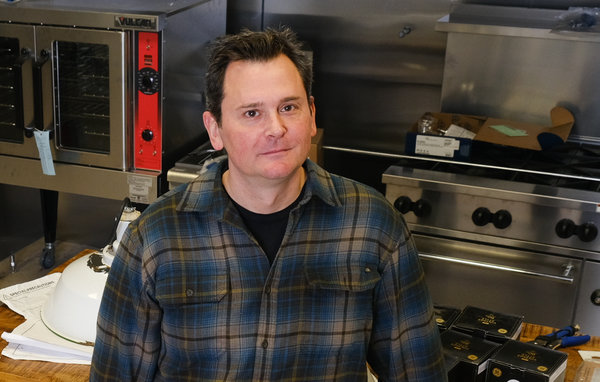 Indianapolis Business Journal — Chef Greg Hardesty, one of the central figures in Indianapolis’ culinary scene, has died after a yearlong battle with acute lymphoblastic leukemia.

Hardesty, 52, died Tuesday evening at his home, according to friend and former employee Josh Mazanowski.

Hardesty, who was a five-time James Beard Foundation Great Lakes region semifinalist, built his local reputation at a series of well-regarded local restaurants including Recess in Meridian-Kessler, Elements on Mass Ave and H20 Sushi near Broad Ripple. 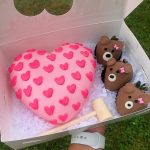