Back in February of 2021, it was reported that the owners of Oasis Diner had been approved to renovate and activate the historic Prewitt Theater into an “upscale and unique but classic and casual dining experience.”

The Prewitt Theatre opened in 1927 and was later renamed the Village Theatre until it closed in 2005; remaining vacant ever since.

A brief post on Facebook mentioned opening between August and September, depending on construction and supply chain timeline.

Hatfield has had stops at CharBlue, Ellison Brewing & Peterson’s previously. 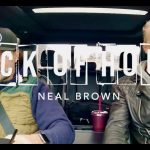 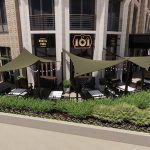