Sweetgreen will open one location at the Fashion Mall in the former Public Greens which closed in January. 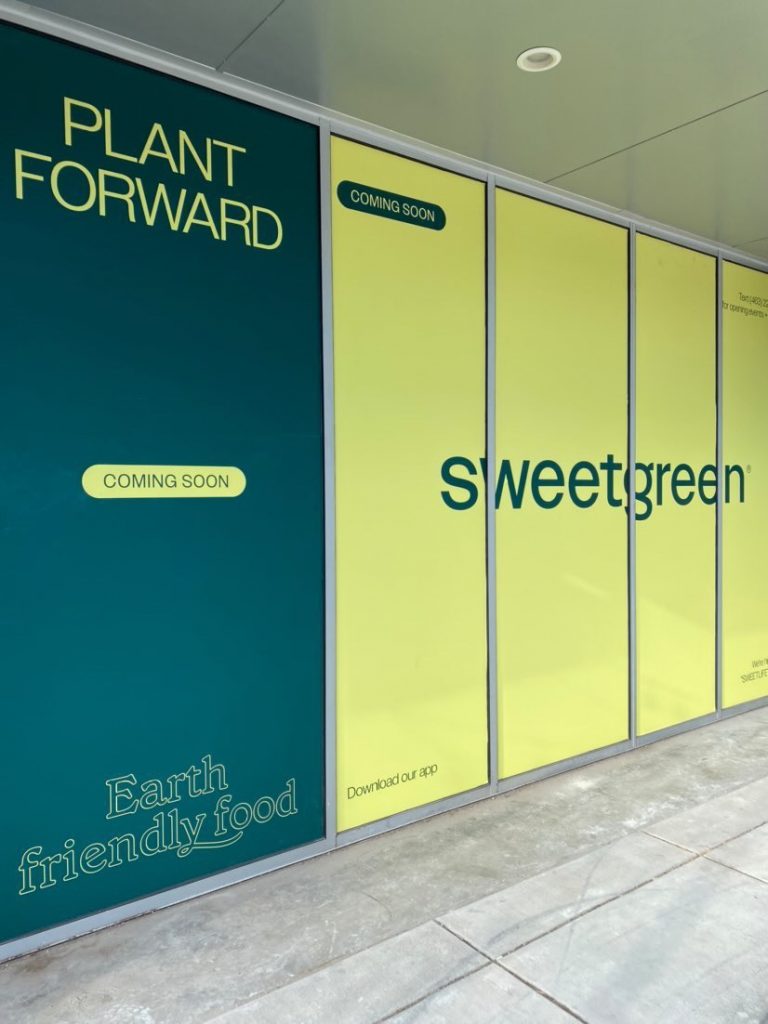 The other will be located on the bottom level of The Ardmore, at the intersection of Delaware and New York. It will be directly next door to Shake Shack.

Both locations are currently under development. Opening details have not been released yet.

Sweetgreen was founded in 2007 as a “destination for delicious food that’s both healthy for you and aligned with your values,” according to a listing on the Fashion Mall website.

There are now more than 160 locations and at least 35 new locations will be open this year. 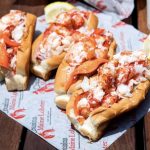 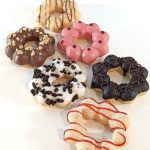